The origins of “MC Lesinski” 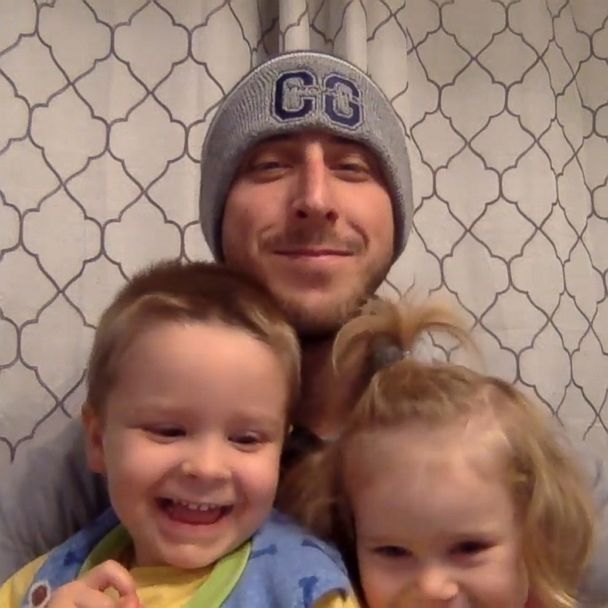 Unless you’ve been living under a rock for the past week or so, you’ve at least heard of the famous snow day rap performed by Cary-Grove’s Principal, Mr. Lesinski.

Anticipating a snow day on Monday, Jan. 28, his passion for 90’s rap led him to create his own version of Vanilla Ice’s classic hit, “Ice Ice Baby.” Mr. Lesinski has a background teaching English and rap poetry, and his former students at Lakes High School dubbed him “MC Lesinski.”

“I try to replace the lyrics similarly and plug things in that make sense,” he explained. His snow day announcements used songs by Vanilla Ice, Will Smith and Warren G to stick to his theme of classic 90’s rap. By creating a link between the actual song and his own variation, people were able to recognize the song as well as hear a creative and memorable announcement regarding the snow days.

Mr. Lesinski’s music background ranges all the way to fourth grade when he played one of the von Trapp children in The Sound of Music.

“I always loved music,” he said. “At one point when I was younger I thought I was going to pursue something in music, but sports ended up becoming my passion. Music has always been something I listened to and do for enjoyment.”

When he wasn’t binge-watching A Million Little Things or Birdbox, Mr. Lesinski spent his snow days creating indoor games for his two kids, Ella and Leo, to play inside.This included creating a makeshift bowling alley with couch cushions. When WGN news reached out to him about his raps, he was more than happy to oblige.

“My son watches WGN every morning with my wife and daughter, and the first thing I thought of was Leo sitting in front of the TV watching his dad, himself, and his sister on the news,” he said. “The best moment of the week was watching him.”

Mr. Lesinski is fully aware of the Ellen hashtags that have been relentlessly bombarding the comment section of his most recent posts. Although he doesn’t believe he is “Ellen material,” he would make an appearance on her show if given the opportunity.

“The enjoyment is how well its been received by the community and the fun people have had with it,” he said. “I did not anticipate all of the views.”

All of this has left many students pondering when his next “album” will come out.

With this in mind, students are left to anticipate what will be next in store for the legendary MC Lesinski.