When are you too old for trick-or-treating? 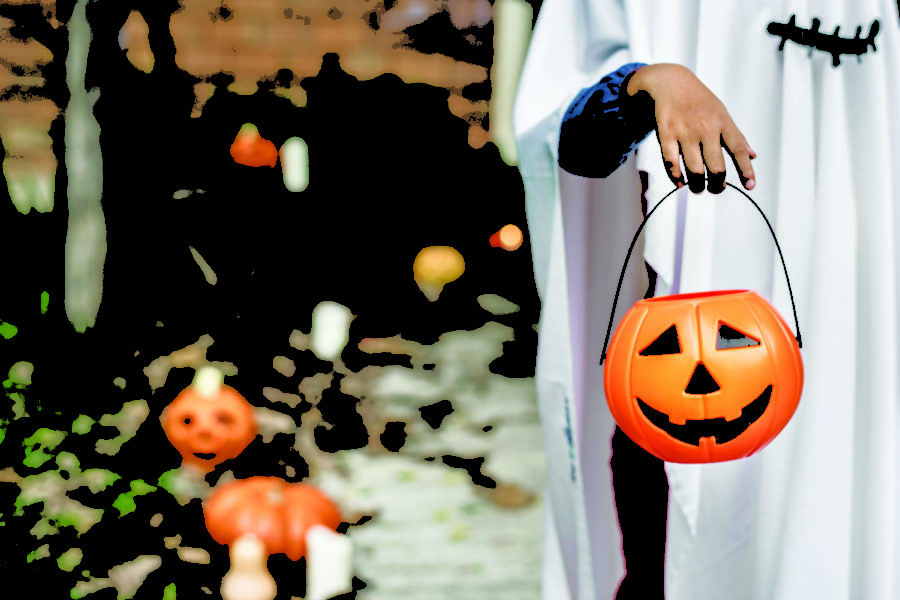 October 31st: the one day of the year when taking candy from strangers is not only acceptable, but encouraged.

My memories of Halloween are fond, running from house to house in the crisp autumn air. Inevitably, I would trip on my long costume, spilling my candy bag all over the ground, then scoop it back up, always grabbing a few stray leaves on the way.

But it was definitely worth it. That giant bag full of candy – all for me and all for free! Sometimes, I would devour the loot in a couple of days until my mom caught on and made me eat it more slowly.

Soon, though, these memories will come to an end. The costumes, the running around in the neighborhood at night, the scraped knees from falling down, and yes, even the free candy. Soon I, as the oldest child, will be forced to stay back and supervise my younger siblings, and will be delegated to passing-out-candy duty.

For the past couple of years, I have wondered. “When? When are you too old to go trick-or-treating?”

I sent out a survey asking what CG students thought, and 152 people responded.

I think around sophomore or junior year is a good time to settle down, put those candy bags on the shelf, hang up your costumes, and pass out the candy. Many of you agreed with me, with 44 percent of the pollees saying that trick-or-treating should end at 14-17 years old.  At that point, let’s be honest, you’re just a bit too old to be getting free candy, and you should just get a job and buy it yourself.

A large group of people answered that the trick-or-treating cutoff age should be older than 20. You can think what you want, but I just can’t see a 54-year-old man with a potbelly walking around in a ballerina costume asking for a fun-size Milky Way, but that might just be me.

I also asked if high schoolers who trick-or-treat are dressing in costumes, or if they should be. I strongly feel that in order to deserve the free candy, you should dress up – no sacrifice, no reward. Of the people surveyed, 85 percent are dressing up while trick-or-treating, and 81 percent think that people should dress up. I get that you might not want to dress up, but you need to put that effort in, and not dress up as a teenager – very unoriginal.

So, are you too old to be trick-or-treating? To get your answer, maybe ask yourself, who is closer to your age: a toddler in a Spider-man costume, or a middle-aged man with a potbelly?