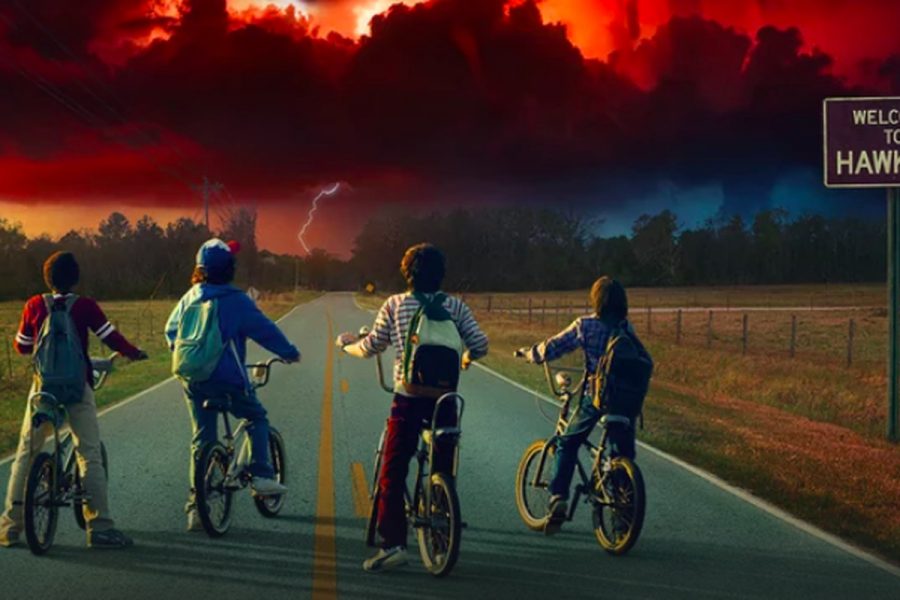 Netflix was the first streaming service to create series that could compete with network and cable television. Most of those series barely break into our everyday conversation, but America became obsessed with one last year: Stranger Things.

Stranger Things, created by brothers Matt and Ross Duffer, has raised the bar of everyday television by creating a world that merged regular life in 1980 with a universe that has so many secrets even the cast doesn’t understand it.

When the hit show aired on Netflix, many wondered if there would be a second season after binge-watching the first one. The ending suggested another season, and the date was set for some time in 2017. With a little bit of patience and many teasers, Stranger Things season 2 officially aired on October 27, 2017, just in time for the holiday to tense the mood.

The original cast returned with new characters, so the season was set up to be great. However, many people with high expectations were a little disappointed in the series.

The second season seemed to repeat some of the main conflicts from the first season. Despite this hiccup, people are still excited to see what will be next.

Season two has some new characters who play a decent part in the show: Billy, played by Dacre Montgomery, Maxine, played by Sadie Sink, and Bob, played by Sean Astin, plus a few other side characters.

These new characters did hold an important part in the new season, but many people didn’t support the fact that they took away screen time from the original cast.

Other people were concerned that the storyline between Nancy, played by Natalia Dyer, Jonathan, played by Charlie Heaton, and Steve, played by Joe Keery, was pushed to the side to accommodate the new characters.

Still others were upset that the main setting was once again based around the struggles of helping Will, who was played by Noah Schnapp.

Even though some superfans of Stranger Things were disappointed, many still think the series was wonderful if it isn’t compared to the first season.

The only person who can decide if this is true or not is you, so go out and grab a bag of popcorn, snuggle up with a blanket, and prepare yourself for a great series.

Who knows? Maybe you will join the fanclub and hope for a third and even a fourth season. Have a good time watching and remember: in a world filled with tens, be an eleven.