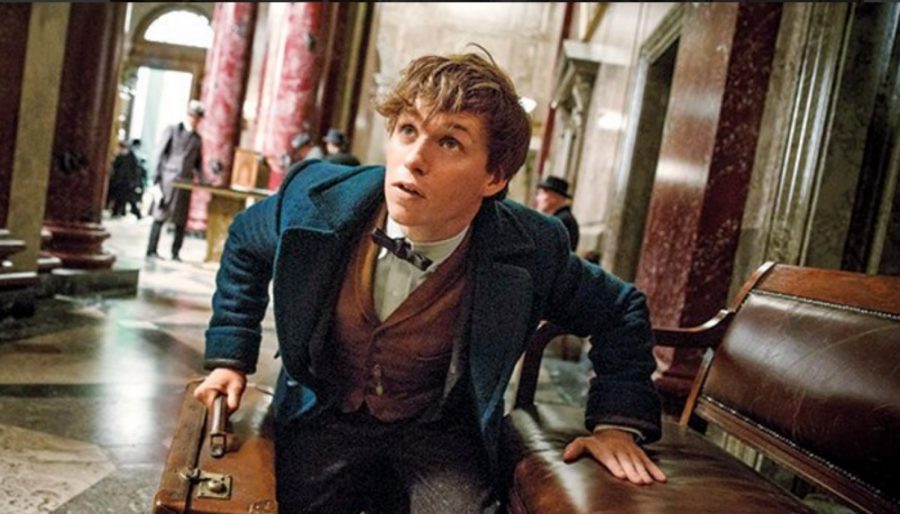 I understand that we never want to let go of the magical world J.K. Rowling brought us in 1997, but where does it stop?

The last Harry Potter movie of the main series came out in 2011 and it was miserable to see Harry, Ron, and Hermione end their adventure. However, Rowling left some things up to your imagination, letting you fill in the blanks with your own imagination. It was a bittersweet finale, one that warmed our hearts and brought tears to our eyes.

Jack Thorne, with help from Rowling, wrote a two-act play about Harry Potter’s son, Albus Potter. The screenplay was published in July 2016, and Rowling said that she was saying goodbye to Hogwarts.

And then wrote a movie screenplay for a movie about wizards.

And then planned to write four more movies that were all about wizards.

Fantastic Beasts and Where to Find Them isn’t a bad movie. It keeps you intrigued and on your toes, and the characters are delightful. It’s actually a very good movie, even though it’s a movie based on a book that appeared in a movie based on a book. It’s interesting and eye-catching, but also feels like well-written fanfiction. An alternate universe where Americans have magic. Also it’s 1912.

It can really be described as “Harry Potter but William Taft is President and We Have Better CGI.”

J.K. Rowling is a talented author, and she could write a toilet paper ad and I’d pay money to see it, but the influx of new Harry Potter content feels forced. We already have seven books, eight movies, three textbooks, and a fan-made musical that’s as good as any of the above content. Do we really need five more movies and a play?

Next thing you know, there’s a Netflix show and an album written by Taylor Swift all about Ron and Hermione.

Fantastic Beasts is a good movie, and Eddie Redmayne stole my heart as Newt Scamander, but the more money-grabbing content that J.K. Rowling pours out, the less heart it will have, and the less connected fans will feel to the original story of Harry Potter.