‘Spider-Man 2’ bigger, busier, but not better 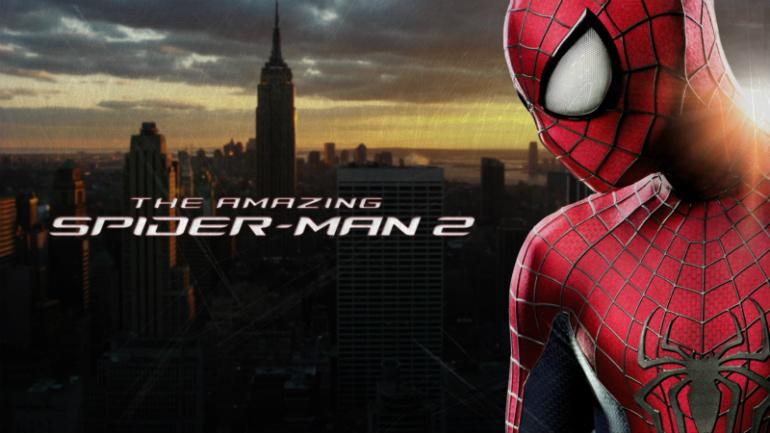 I think I’ll start out with what I liked about this movie before I go into what I didn’t exactly love about it.

Andrew Garfield is an absolutely amazing Spider-Man, and Peter Parker, to the point where I read all my Spider-Man comics in his voice. I’ve heard people complain that he’s more of a “bad boy” nerd, whereas Toby Maguire was more of an average guy, but that was exactly my problem with Maguire’s performance: he was so painfully average. In EVERYTHING HE DID. Peter Parker is supposed to be above average in two categories: his intelligence and his wit. Andrew Garfield is very good at playing up both of those characteristics, and Toby was not. It’s really that simple.

Emma Stone continues to shine as Gwen Stacy. I found myself looking forward to when she was on screen, as she brings a humor and a really nice grounding to Peter’s character. In fact, I think that’s why I like this series of movies more than I like the Sam Raimi Spider-Man trilogy; there’s a genuine light hearted feel, whereas the Sam Raimi movies, with the exception of 2,  were weirdly humorless, and the less said about when they tried to actually be funny, the better.

But my favorite part of this movie was Jamie Foxx as Electro. He was fantastic as far as I’m concerned. He has character, backstory, a cool look, he’s super powerful — he’s pretty much everything that Max Dillon in the comic books isn’t (barring some Electro-themed issue that I haven’t read yet, keep in mind I haven’t read everything). I was super on the fence about Jamie Foxx portraying a Spider-Man villain, but I couldn’t even tell that it was him. He stole the show in this film.

So overall, I liked this movie ok. Keep that in mind when I say this…

This movie reminded me a lot of Spider-Man 3.

And not for the reasons you might think, either. It’s not because of the three villains. To be honest, there were really only 1 ½ villains (Rhino was barely in the film, and Goblin kind of showed up just because he had to). It was because of everything else crammed into the movie.

Here’s a checklist of everything Peter Parker had to overcome in the movie.

1. Find out the truth about his parents

2. Deal with his issues with Gwen

3. Deal with his guilt about breaking his promise to Captain Stacy

5. Hide his secret from Aunt May

And that’s not even getting into all the stuff that gets added on later into the movie! (I don’t do spoilers.) It really bears the mark of a movie trying to cram everything into it for the Sinister Six movie, and the film really suffers for it.

But I liked it. I like the chemistry between Peter and Gwen, and I like Electro, and I like the action scenes. But with every scene I loved, there was a scene I absolutely hated.

Can’t wait for the sequel, though.